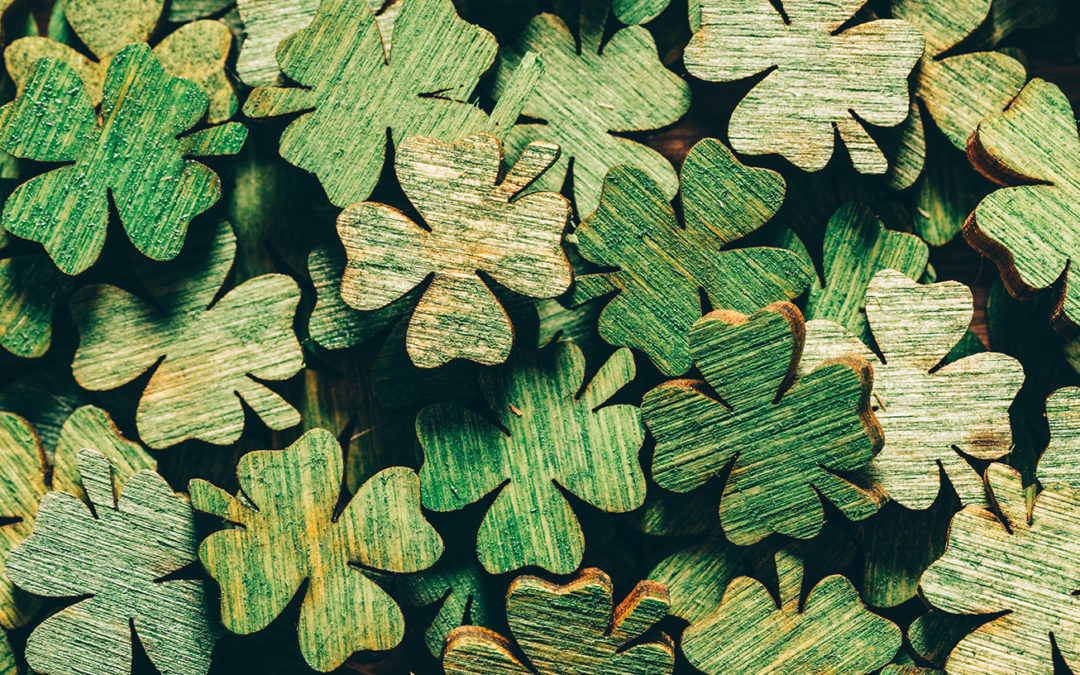 St. Patrick’s Day obviously looks dramatically different this year. No big city celebrations or groups of kids at school wearing their green.  Change in tradition can be hard, so let’s put some fun in the day! Below is a list of ten interesting facts you can share with your family about St. Patricks Day.  I have also attached a PDF  to this post with fun worksheets that you can print out and complete with your kids in honor of St. Patrick’s Day.  My initial crowd for this was K-3rd grade but I think every kiddo can enjoy parts of it!  Let’s add a little normal to our day and celebrate St. Pat’s!   HLLF – Melissa

1. Saint Patrick’s Day happens every year on March 17 to celebrate the most recognized patron saint of Ireland, St. Patrick.

2. According to Irish legend, Saint Patrick wasn’t originally called Patrick. His birth name was Maewyn Succat, but he changed his name to Patricius after becoming a priest.

4. The first St. Patrick’s Day celebration in the United States was held in Boston in 1737 by Irish immigrants.

5. There are currently about 34.7 million U.S. residents with Irish ancestry; this number is more than seven times the population of Ireland itself!

7. Saint Patrick was actually… British.  He was born to Roman parents in Scotland or Wales in the late 4th century. He was kidnapped at the age of 16 and taken to Ireland as a slave. He escaped but returned in about 432 to convert the Irish to Christianity. By the time of his death on March 17, 461, he had built many monasteries, churches, and schools.

8. Shamrocks are the national emblem of Ireland, but how did the shamrock become associated with Saint Patrick? Irish legend says the saint used the three-leafed plant to explain the Trinity – the Father, Son, and the Holy Spirit.

9. It is believed that St. Patrick drove all the snakes out of Ireland. However, Ireland never actually had any snakes!

10.  On, or around, St. Patrick’s Day each year, the Irish prime minister presents the U.S. president with a crystal bowl of live shamrocks as a symbol of the close ties between the two countries.

Below is a PDF with pages you can print off for your people at home!  Have a Happy St. Patricks Day!
Free Download Click Here 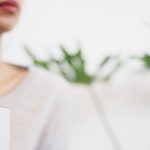