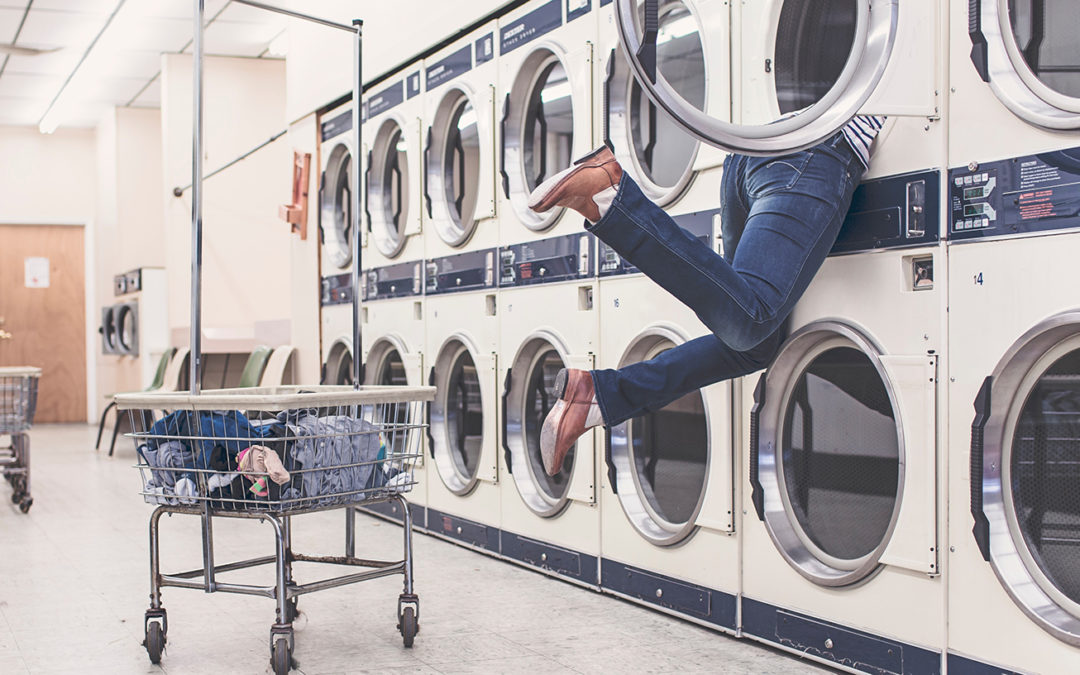 Last fall I went “canyoning” in France.  I literally had never heard of it, so I had to “YouTube” a video of it.  They described canyoning as white water rafting without a raft.  No thank you.  I immediately turned down the invite. However, with Kirstin and my husband persuading me to do it,  I joined the bandwagon of 24 new friends for the experience.

To take part, you must wear a wetsuit because the water is mountain ice cold.  I was the last of the ladies to grab my suit, and I was handed a tiny little suit, probably a size zero, by a kind man who spoke French.  Hello.  My calves immediately started laughing at the impossibility of squeezing it on.

I didn’t want to offend the nice French man and decided to roll with it.  I worked feverishly to try to squeeze into the way-too-small wetsuit, literally breaking fingernails as I worked to get it on over my calves.  Trying not to cry… ladies, this was worse than trying on swimsuits… the French man said… “Oh, you need wider!” Which, in a French accent, sounded way smoother than in English but still stung!

He handed me a larger size.  Not just a larger size but the size a defensive lineman would have appreciated.  It was huge!  Moreover, it smelled of a random man’s body odor which I knew I would be absorbing.  Trying to hold it all together, I put on the extremely large wetsuit which gathered at my knees and ankles and could have stretched two feet above my head.   The couples with us appeared model-ready in their skin tight wet suites, and here I was… the Goodyear blimp girl who literally squeaked loudly with every knee bend and step she took.

I was trying so hard to pull it off as no big deal, but my pride was deeply hurt. I was a squeaky, smelly, raft-like, fearful canyoning girl.  For better or for worse this is how the next four hours were going to go.  I got over it… sort of.  The views were stunning!  I loved the once in a lifetime experience and spending time with the most amazing people I loved. It was an experience I will forever cherish.

When I got back to my home turf, I was telling a friend about the adventure and expected her to laugh with me in the story.  Instead, she exclaimed, “You could have died!  Don’t you know that wearing a wetsuit too large for you can fill with water and kill you!”

Of course, I had never heard that!  If I did, I would have just asked for a smaller wetsuit which would have made for a much better day!  I was relieved to hear this information WEEKS after I jumped off a cliff in that wetsuit and floated to shore like a ten-person raft, but still, it would have been nice to have known this before I made a choice to embrace the ridiculously sized suit!

I was only thinking of this situation as a vanity issue.  Just trying to “roll with the punches” and not wanting to cause a scene. The reality though is that a wetsuit, when worn too large, can take on water and drown you.  A bigger issue than I ever realized.

Friends, there are many issues in our life that we just don’t want to deal with isn’t there? Things that we know are not right but the work to correct them is just too much, too uncomfortable, or too unfamiliar to deal with. So we ignore them or laugh them off.  But really, these issues can have more significant effects.

Some of the things that make us uncomfortable or we know are wrong, keep us stubbornly away from God.  But get this… he made way for us not to live in separation.  He gave us Hope.

Easter is approaching.  Lent starts tomorrow.  This is a season where we get to remember that we have a Savior who wants to save us from things that separate us from Him.